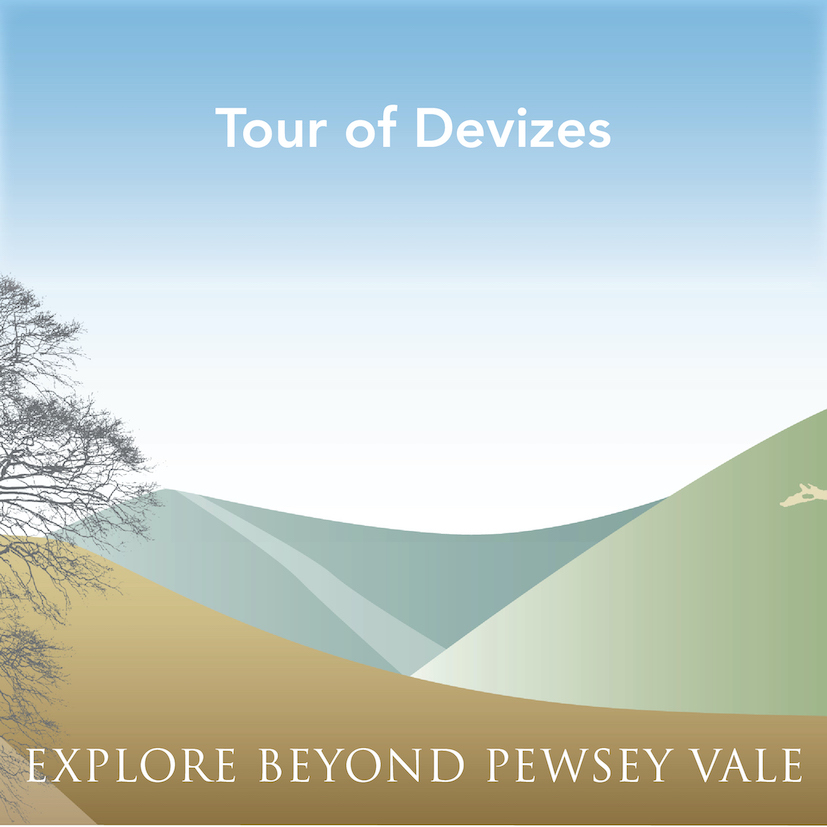 A lovely ramble in the lovely market town of Devizes, including Wiltshire Museum and walk along the Kennet & Avon Canal visiting the famous Caen Hill flight of locks on the Kennet and Avon Canal, and relax with tea and cake while enjoying the views of the Avon Valley towards Bath.

Being a market town, Devizes has plenty to offer:

Gold from the Time of Stonehenge
These award-winning displays feature spectacular treasures dating to the time of Stonehenge and worn by people who worshiped inside the stone circle.

"A must-see before visiting Stonehenge or Avebury"
Wiltshire Museum is one of Tripadvisor's top-rated attractions in Wiltshire. Other comments from visitors include “You haven't really seen Prehistoric Wiltshire till you've seen this!” and “Breathes life into Stonehenge”

Something for everyone
The museum has fascinating displays telling Wiltshire's story, including Roman treasure, the Story of Devizes and the new Saxon Gallery features the Making of the Kingdom of Wessex. 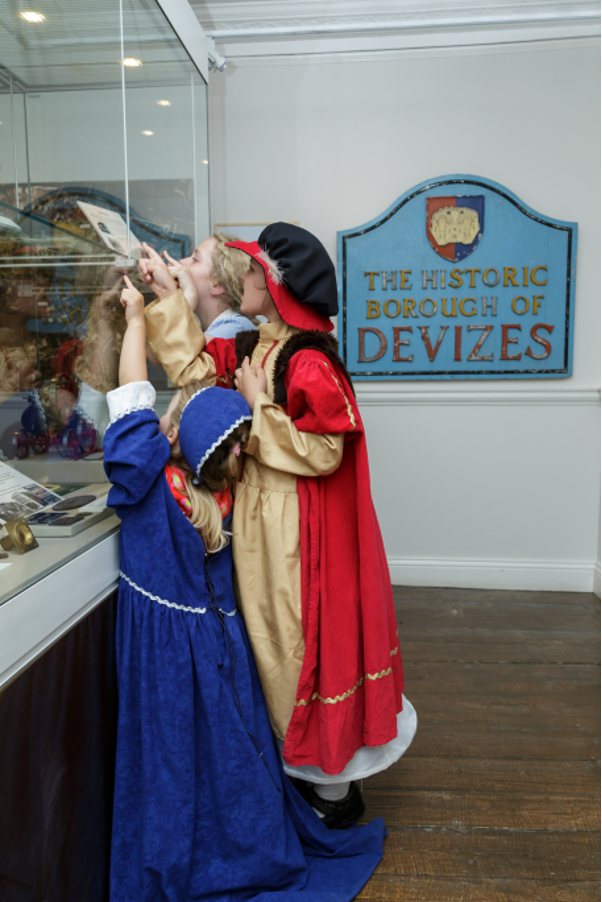 There's plenty of choice on where to eat in Devizes - just have a look here.

The Kennet & Avon Canal has awesome examples of canal engineering. The 16 locks that form the steepest part of the flight at Caen Hill are not only a scheduled ancient monument, they are an Olympic sized challenge every boater must do. This 'wonder of the waterway' is literally a rite of passage! (Or should that be a flight of passage?)

Caen Hill (pronounced ‘cane’), is one of the longest continuous flight of locks in the country - a total of 29 locks with a rise of 237 feet over 2 miles with a 1 in 44 gradient for anyone who's counting! 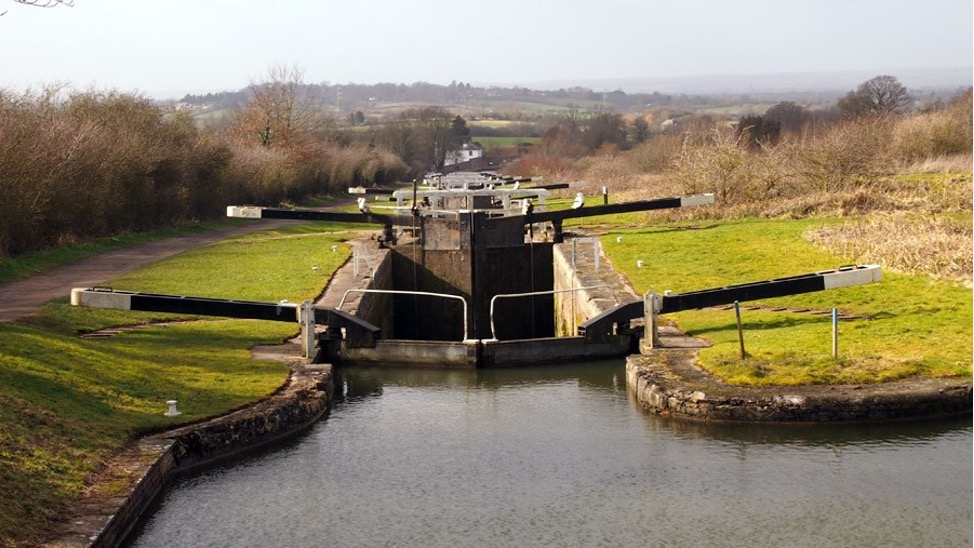 If you are interested in a day in Devizes, then you may want to have a look at another one-day itinerary - Heritage & History in Devizes.