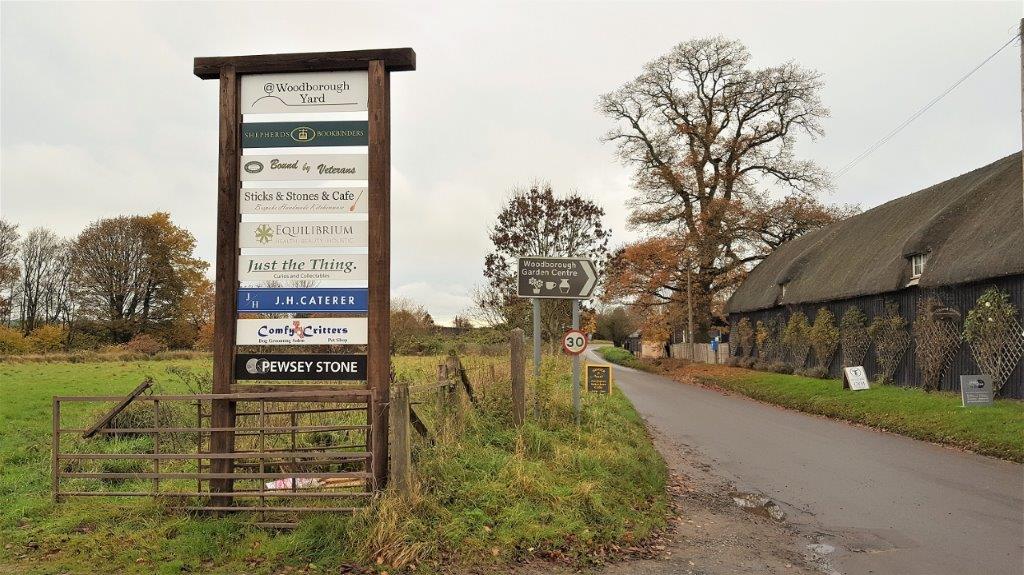 Situated on the eastern edge

of the pretty village of Woodborough

and in the heart of the Vale of Pewsey,

is today a bustling centre

for independent shops and cafes.

Back in 1883, Walter T. Ware – Nurseryman began trading from this very location.

Ware’s, whose head office was in Bath, was renowned in Woodborough for tulips and daffodils – so much so that there is evidence that Monet purchased bulbs for his garden in Giverny from here.

Even as recently as the 1960’s, coach trips would come to look at and walk around the tulip fields.  Although the tulip fields were for the visitors, the daffodils were cut by the local workers, boxed and then taken by train – initially from Woodborough Halt Station until 1964 when Beeching made his cuts and the station was closed, and then from Pewsey Station – to London and the north of England and beyond.

The move to ‘Pick Your Own’ has meant that for many years, every spring, people have flocked to Whitehall Garden Centre to pick their own daffodils – it is somewhat of a tradition!

Woodborough Yard has now developed into the most charming collection of independent shops and businesses, offering plenty of browsing and specialist goods as well as places to eat and drink - and all with easy and free parking. 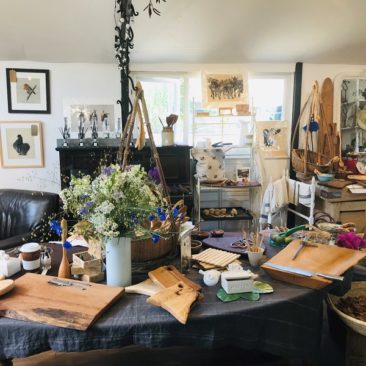 Shop for beautifully crafted homeware and kitchenalia at Sticks and Stones Eat at JW Fine Foods or buy to take home 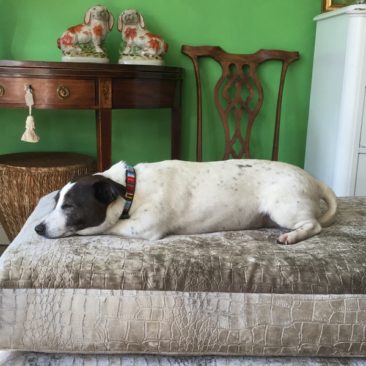 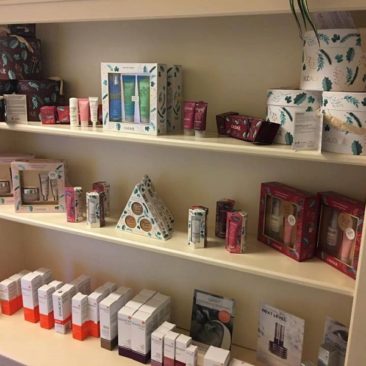 Choose from lots of beauty products and services at Equilibrium Hunt for antiques and collectibles at Just The Thing 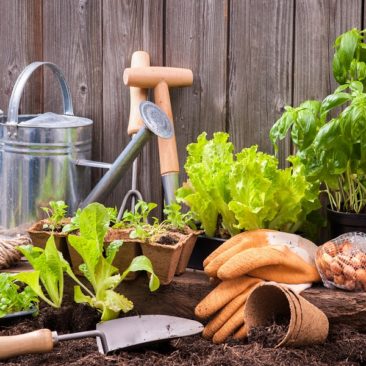 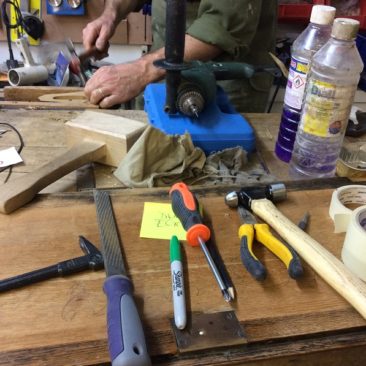 Have your furniture restored, painted recaned or reupholstered in Digger & Mojo’s workshops 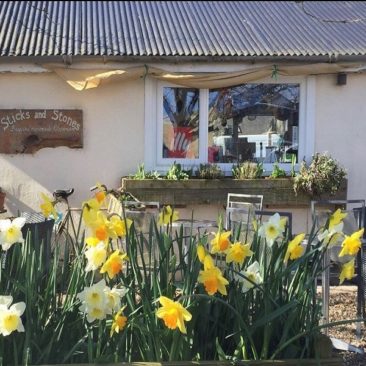 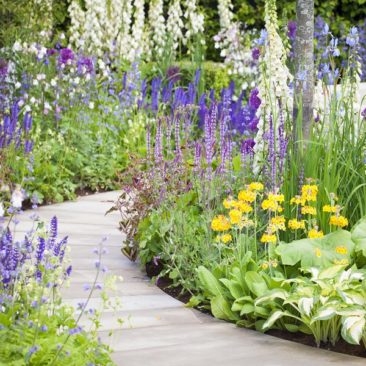 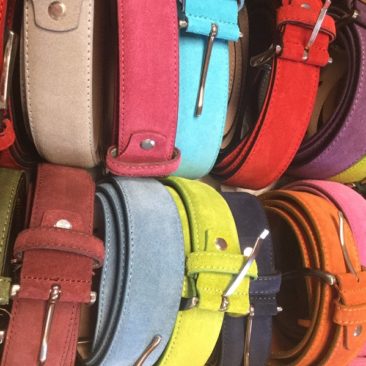 Shop for unusual gifts 7 days a week at Digger & Mojo 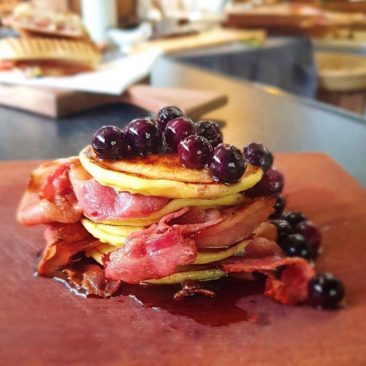 Treat yourself to a delicious lunch at Sticks and Stones 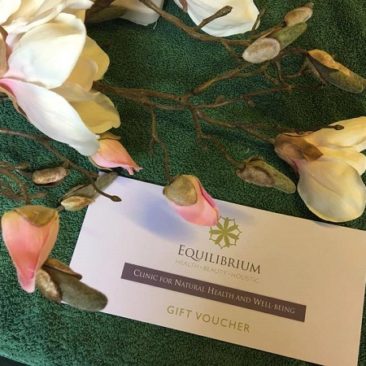 An ideal gift idea from Equilibrium 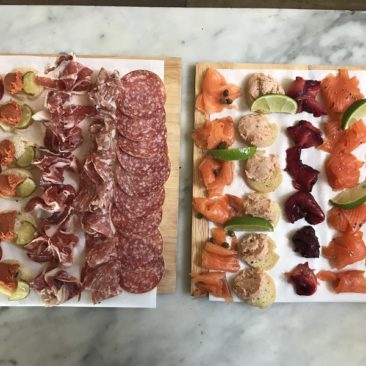 Having a drinks party? Speak to James at JW Fine Foods 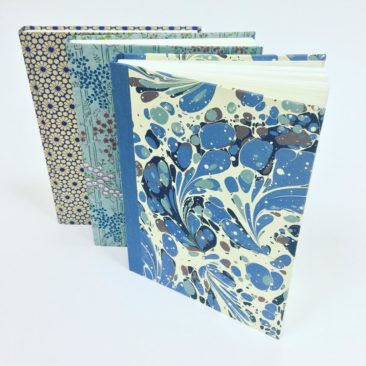 Book your craft party at Paper and Smiles studio 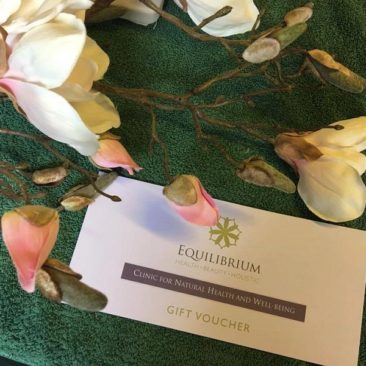 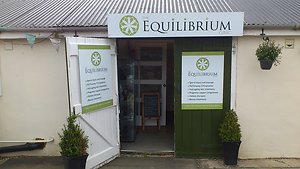 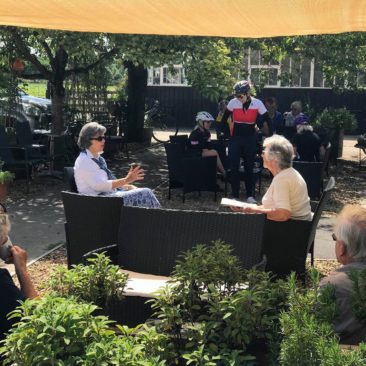 Enjoy the sun at Sticks and Stones’ outdoor seating area

Find lots of gift ideas at Paper and Smiles 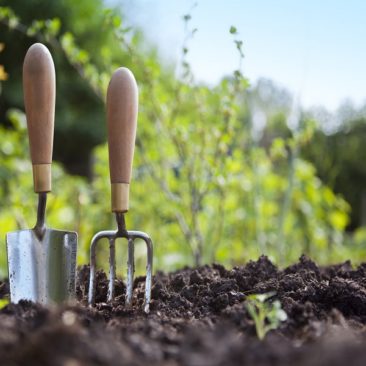 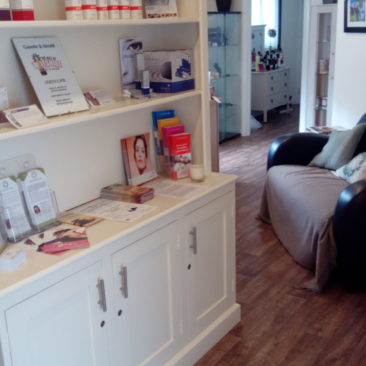 Treat yourself at Equilibrium Health & Wellbeing