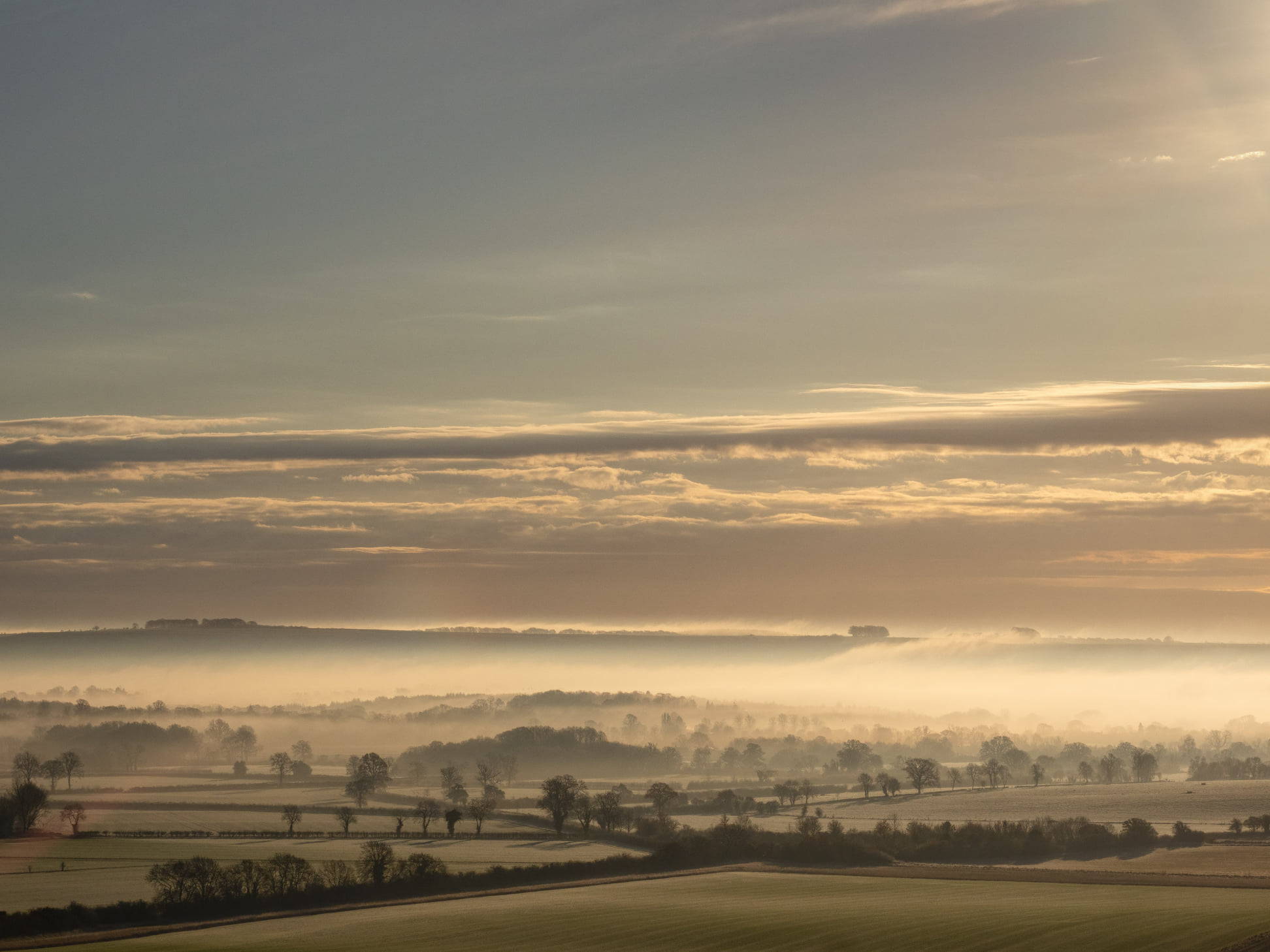 Killed in World War 1 at just 39 years of age, the poet Edward Thomas drew on his walks, cycle rides and other journeys through the countryside of England and Wales.

Nick Denton has been retracing Edward Thomas's steps and has uncovered the links between the Vale of Pewsey and two of Edward Thomas's most well-known poems - A Gentleman and Lob.  Nick's research has been forensic, using the Field Note Books of Edward Thomas, local news of the time, census information and other sources, he builds a picture of how the poem was written, what landmarks it refers to, links to local folklore and the landscape.

All this is now available on Nick's website - Edward Thomas Poetry Places.  As you follow the stories of the poems, you can see how Edward Thomas was moved by and drawn in by this fascinating and beautiful part of Wiltshire - just as we all are!