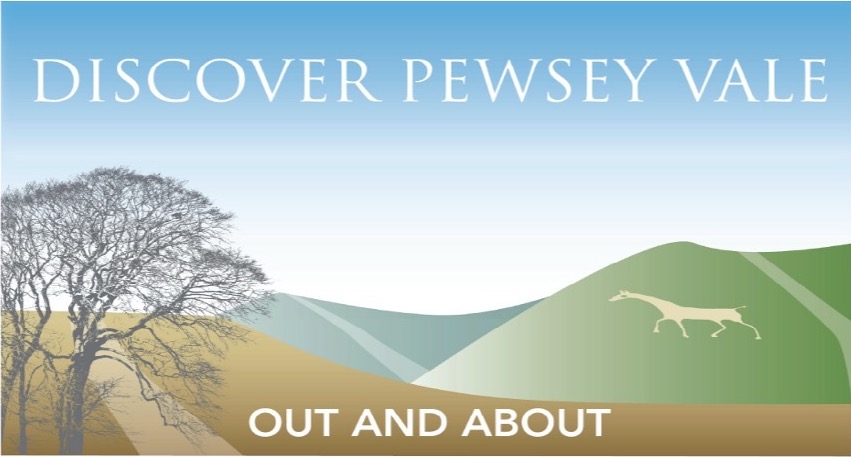 The Pewsey White Horse is on Pewsey Hill about a mile south of Pewsey, to the east of the minor road that leads from the A345 on the edge of Pewsey to the village of Everleigh. It is a little above and a little to the left of the site of the original white horse.

In 1937, George Marples, an authority on hill carvings, happened to be in the area researching the old white horse at just the time that a committee had been formed to find a suitable way of commemorating the Coronation of George VI. The idea of a new white horse was mooted, and Mr Marples was approached for suggestions. He produced three drawings, and one of these was approved by the committee.

Being only too aware of the difficulty in establishing the dates of origin of some white horses, each of his designs included the year 1937 above the horse. Mr Marples devised a triangulation method for the marking out of the horse, and in late April 1937 it was cut by volunteers from Pewsey Fire Brigade. The horse was cut to Mr Marples' design, with the date above it, but though the horse itself is well-maintained today, the date has disappeared. The maintenance of this horse is done by the Pewsey 6X Club. 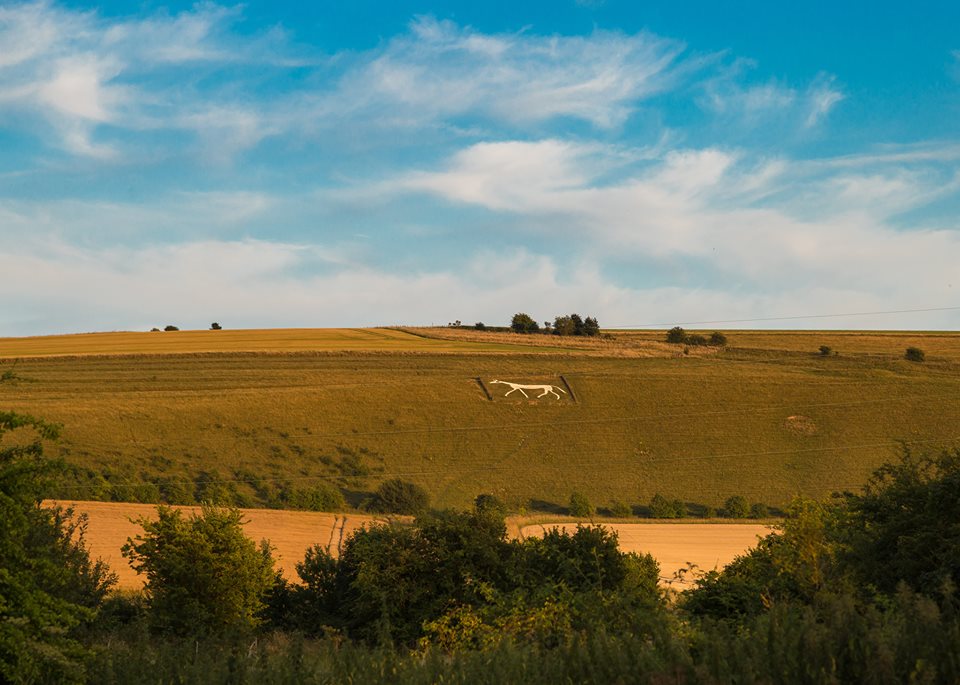